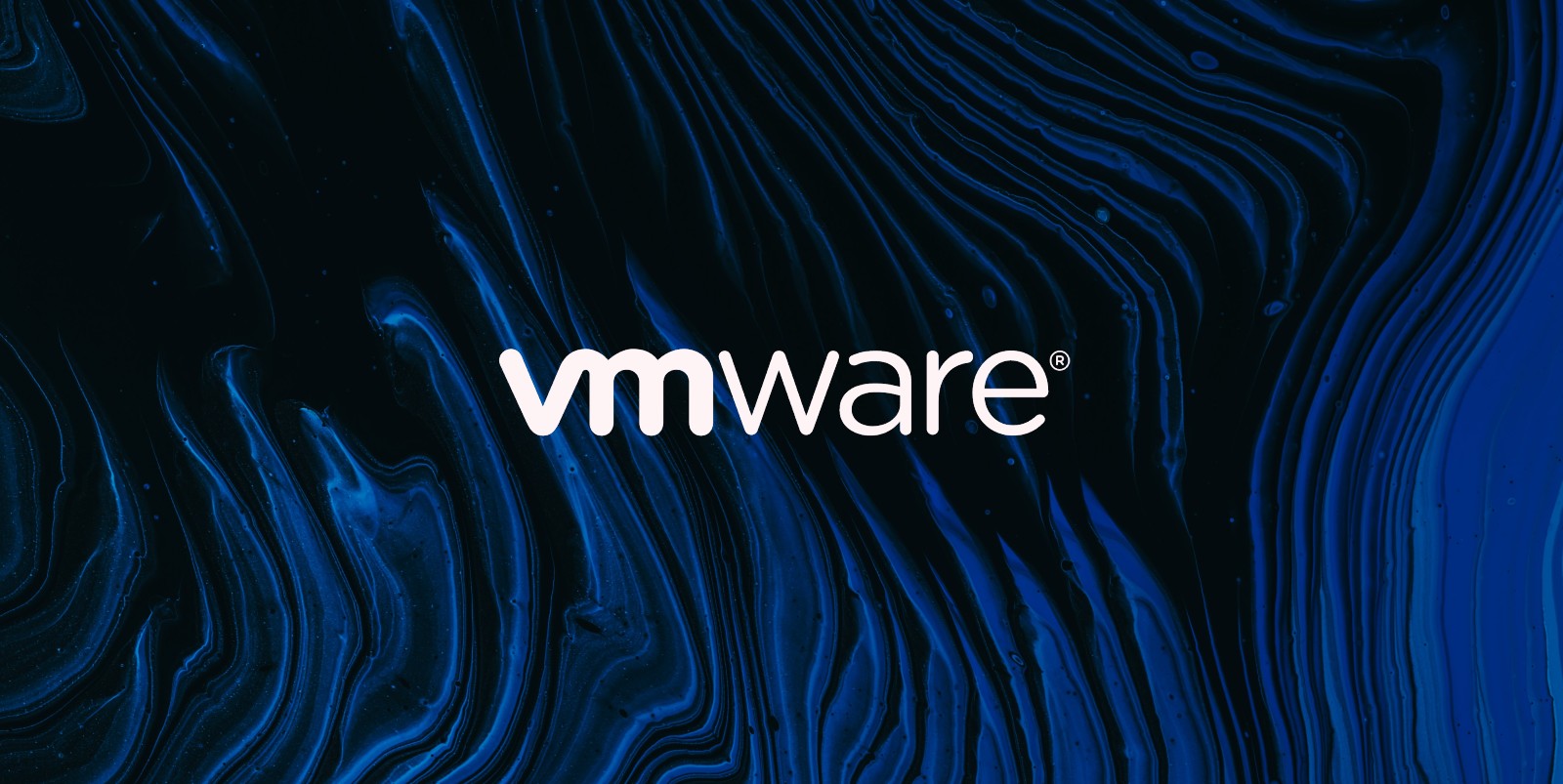 Based on VMware’s security advisory, the privately reported safety flaw tracked as CVE-2021-21978 obtained a CVSS safety score of 8.6 out of 10.

CVE-2021-21978 might be exploited remotely by unauthenticated attackers in low complexity assaults that do not require consumer interplay.

The flaw is attributable to improper validation of file extensions as a consequence of improper enter validation and lack of authorization bugs within the logupload net software.

The attackers can then execute the uploaded information to run arbitrary malicious code on the compromised servers throughout the logupload container.

“A malicious actor with community entry to port 443 might exploit this situation to execute instructions with unrestricted privileges on the underlying working system that hosts vCenter Server.”

1000’s of unpatched vCenter servers are reachable over the Web, as proven by Shodan (over 6,700 uncovered servers) and BinaryEdge (over 14,000).